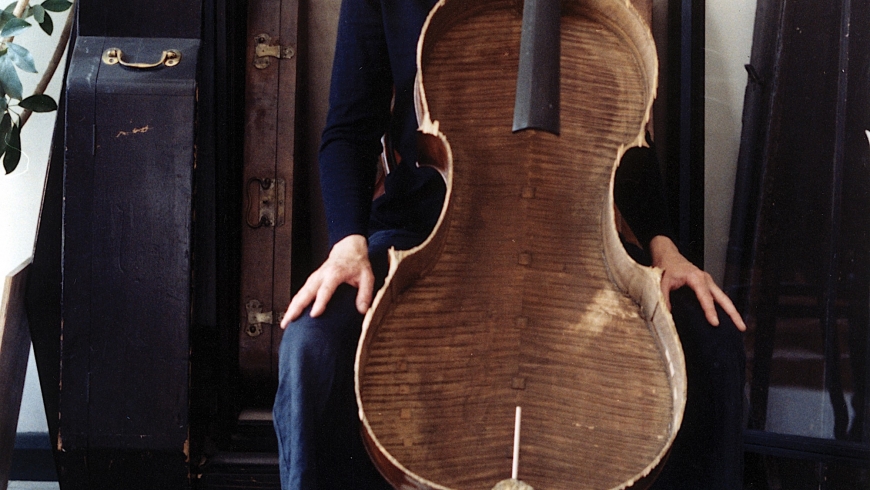 Blues in B Flat will be screened as part of Co-op Dialogues 1966-2016: Jayne Parker and Luke Fowler, at Tate Britain, which will explore the relationship between music, sound and the visual language of film.

The piece will show in the Clore Auditorium amongst a selection of films by Jayne Parker and Luke Fowler, followed by a discussion between the two artists.

Blues in B Flat was produced in 2000 as part of Foxfire Eins, an FVU Touring Exhibition in association with Spacex Gallery, supported by the Arts Council of England’s National Touring Programme. You can find out more about the original exhibition here. 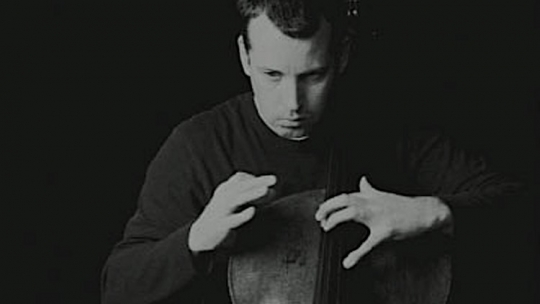