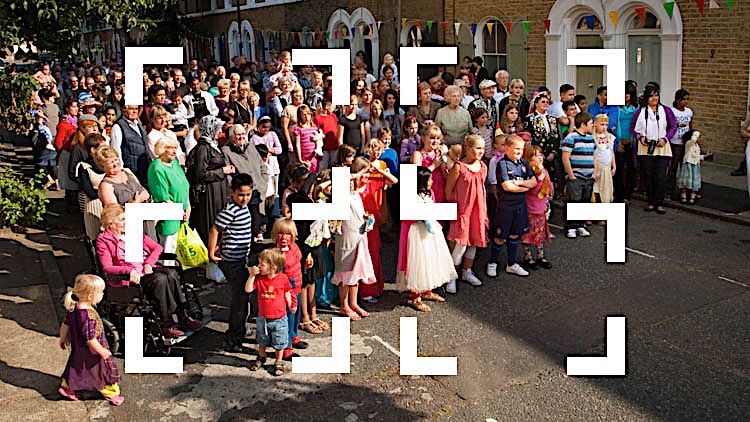 Melanie Manchot’s collective portrait Celebration recorded a contemporary street party in London’s East End. This special screening of her work will take place in Leeds’ soon to be opening arts space in the former Tetley Brewery HQ, and in a part of the city whose streets are being restored, and newly opened up for public access. Manchot will show Celebration alongside other of her film and video pieces that revolve around public gatherings and other collective events. 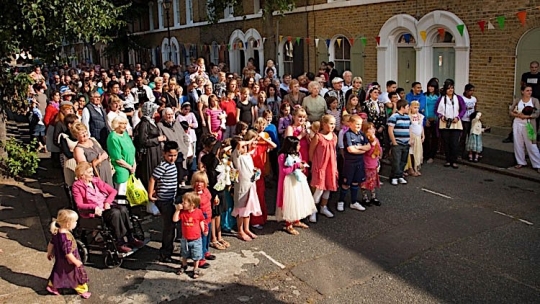