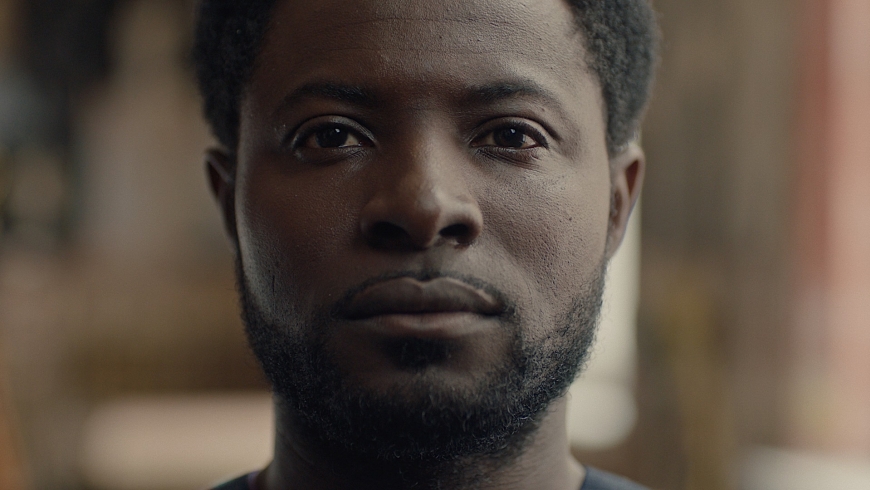 Don't Look at the Finger shows in The Forum at India Art Fair.

Read more and watch our full 'Behind the Scenes' video series here.

Screening at The Forum during the following times: