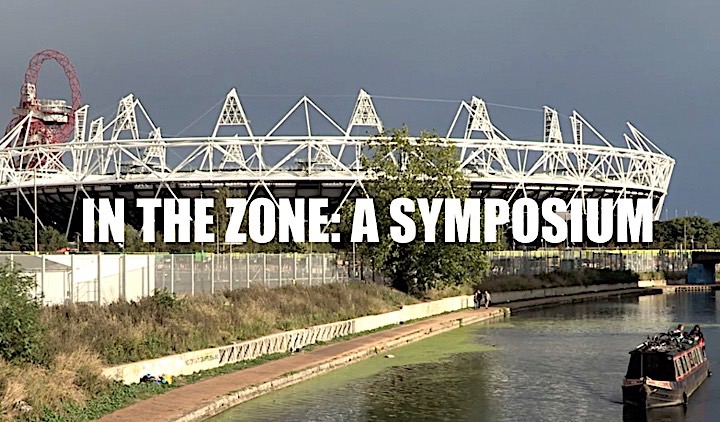 In 2012, with London in the grip of Olympic fever, commentators would repeatedly exclaim how high-achieving medal winning athletes were 'in the zone'. Now that the expression has fully entered popular parlance, and with the Games a memory or afterthought, this symposium considers how the phrase might be applied to other aspects of contemporary life. If sportspeople drift in and out of 'the zone' (for complex psychological and physiological reasons), urban spaces do too, whether according to the whims of fashion, or the dictates of planning. A panel of speakers encompassing diverse subjects will grapple with a concept that can clearly be put to multiple uses: to describe the heightened state of sporting excellence (and its elusiveness), the shifting boundaries of the city (and their porousness), and our contemporary preoccupation with, and immersion in, memory (and its fallibility).

Featuring contributions from Sophia Almaria, Dr Martin A Conway, Matthew Cornford & David Cross, Guy Mannes Abbot and Simon Pope. Introduced by Steven Bode and Omar Kholeif. Programmed by Film and Video Umbrella in partnership with the White Building. Part of a weekend of activity programmed in association with the ICA. Supported by The Wellcome Trust. 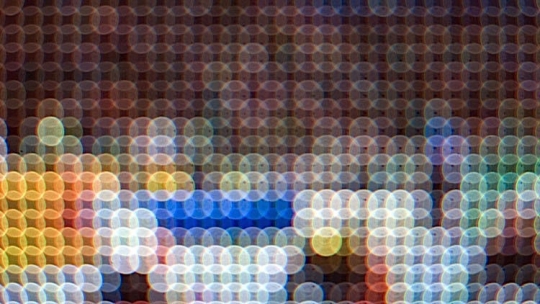 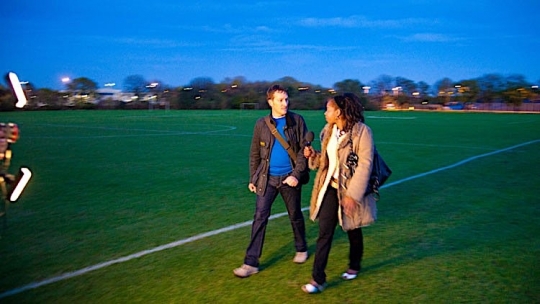