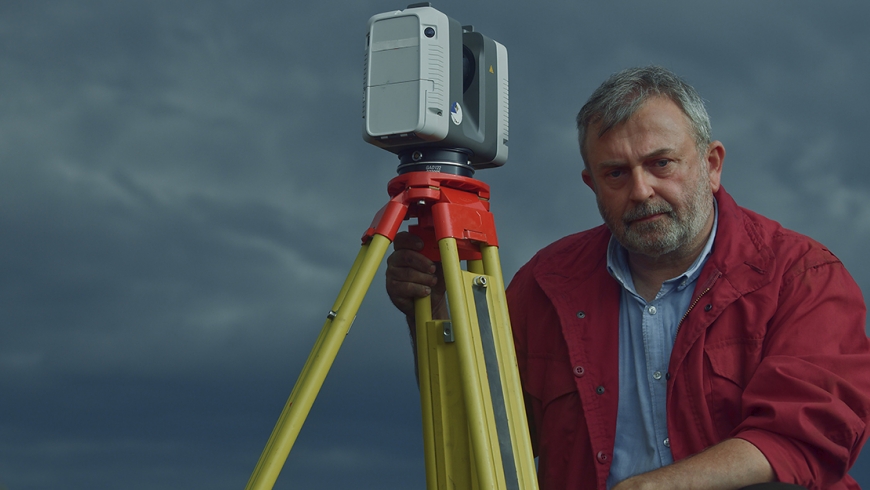 Patrick Hough’s new film The Black River of Herself premieres at Northern Gallery for Contemporary Art.

National Glass Centre and Northern Gallery for Contemporary Art is a fully accessible building in all areas.

Eight parking spaces ae available for blue badge holders and a further 80 spaces. There is also a drop-off point near to the main entrance.

The building has disabled toilet facilities and a lift to the lower levels of the Centre.

A water bowl is available at The Glass Yard for assistance dogs.

There is an area to charge a mobility scooter and battery powered wheelchair at the entrance foyer. 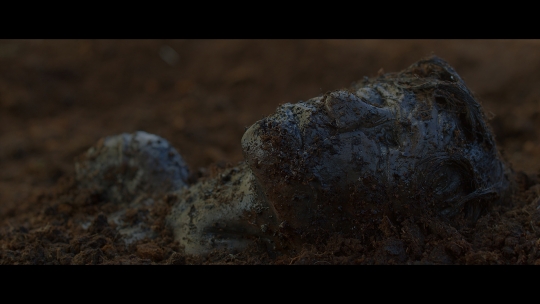