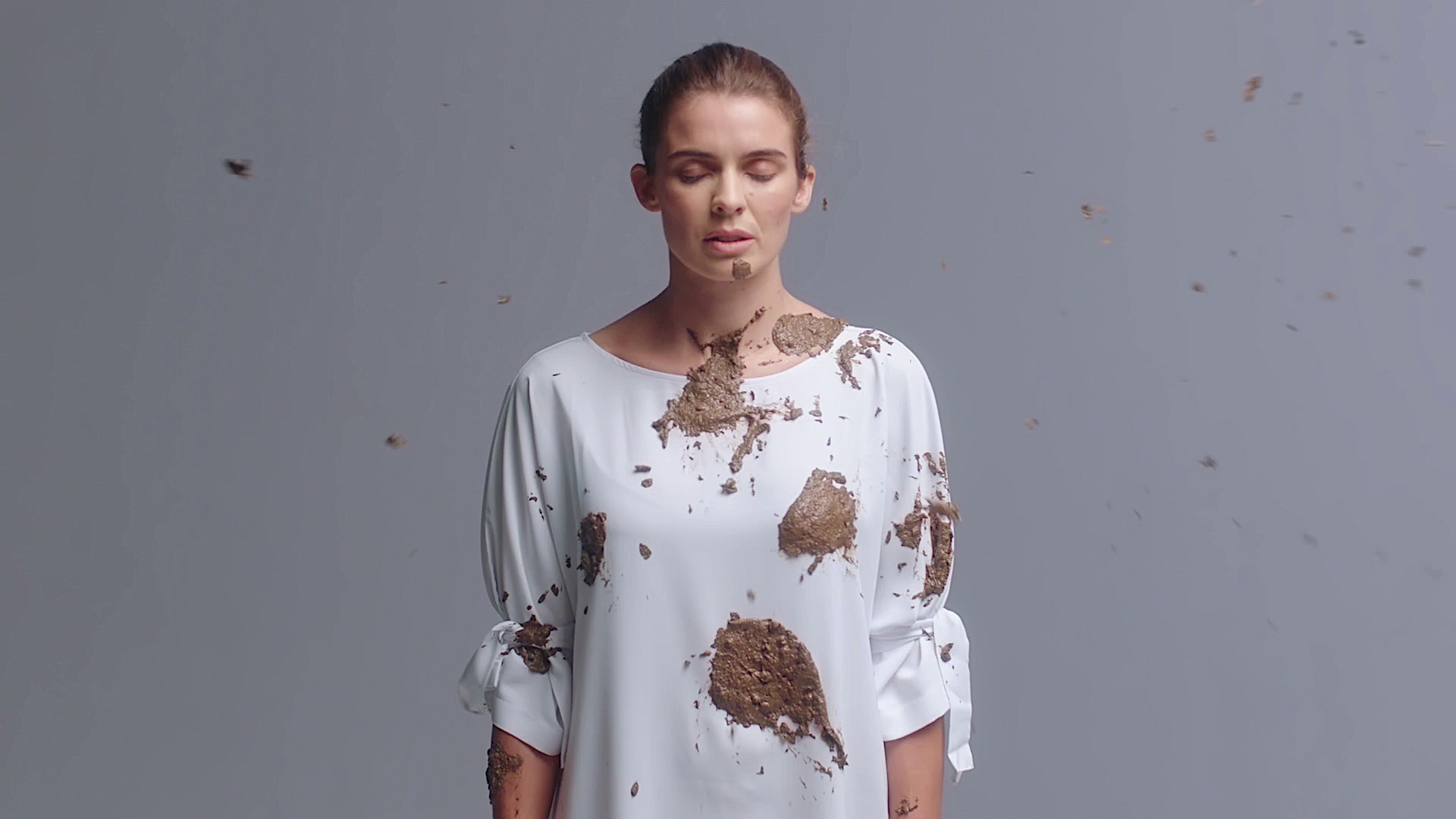 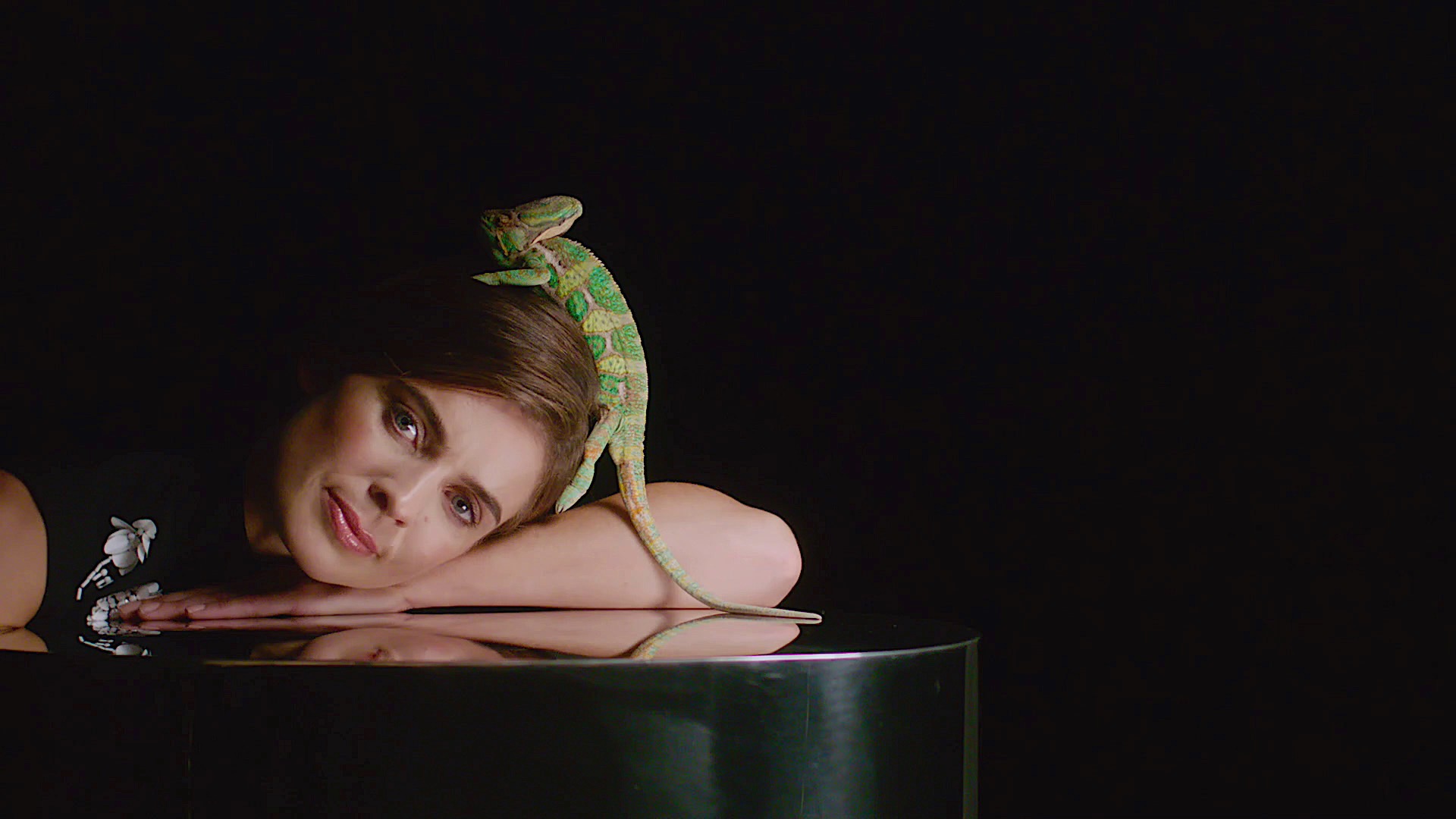 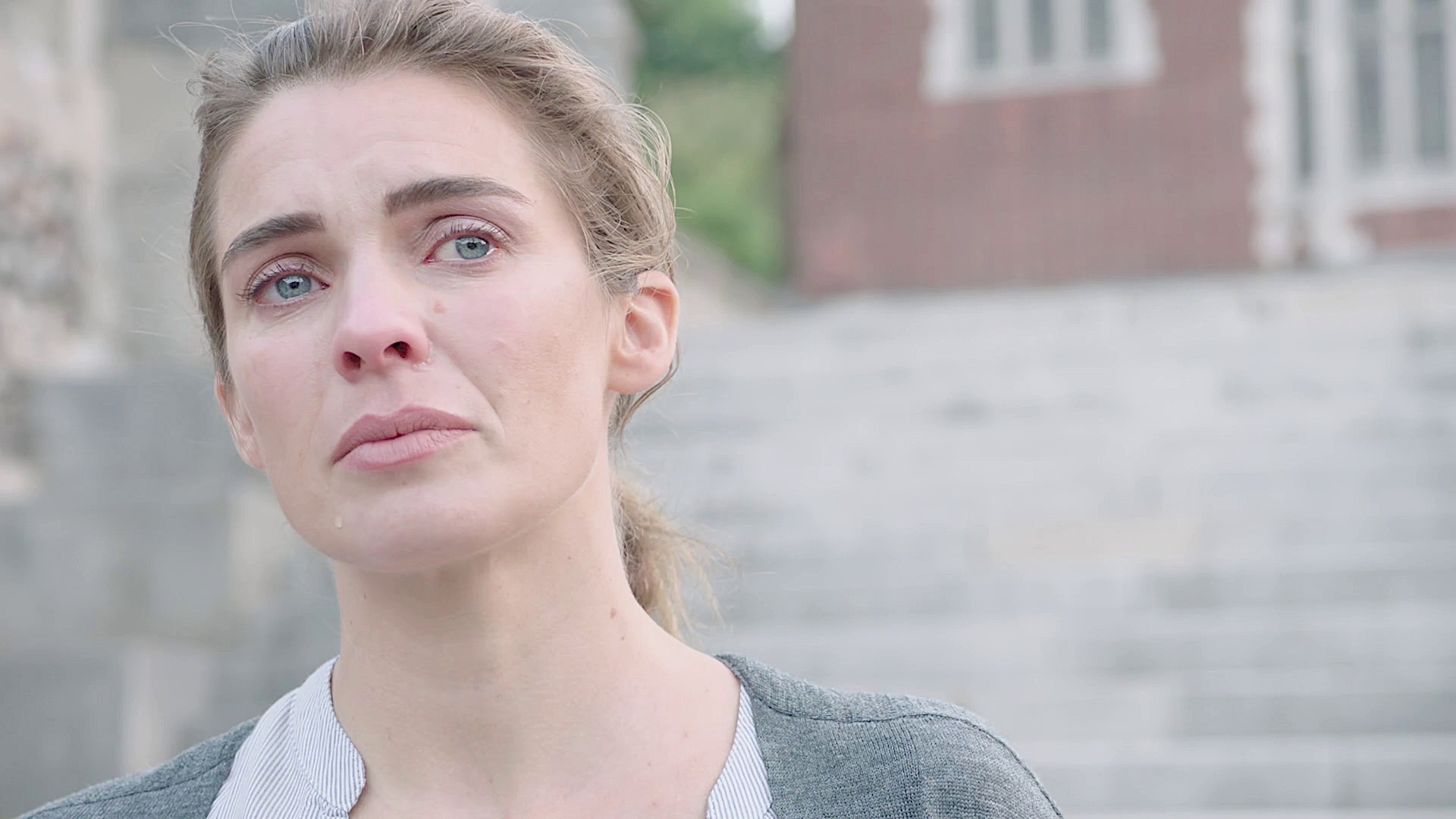 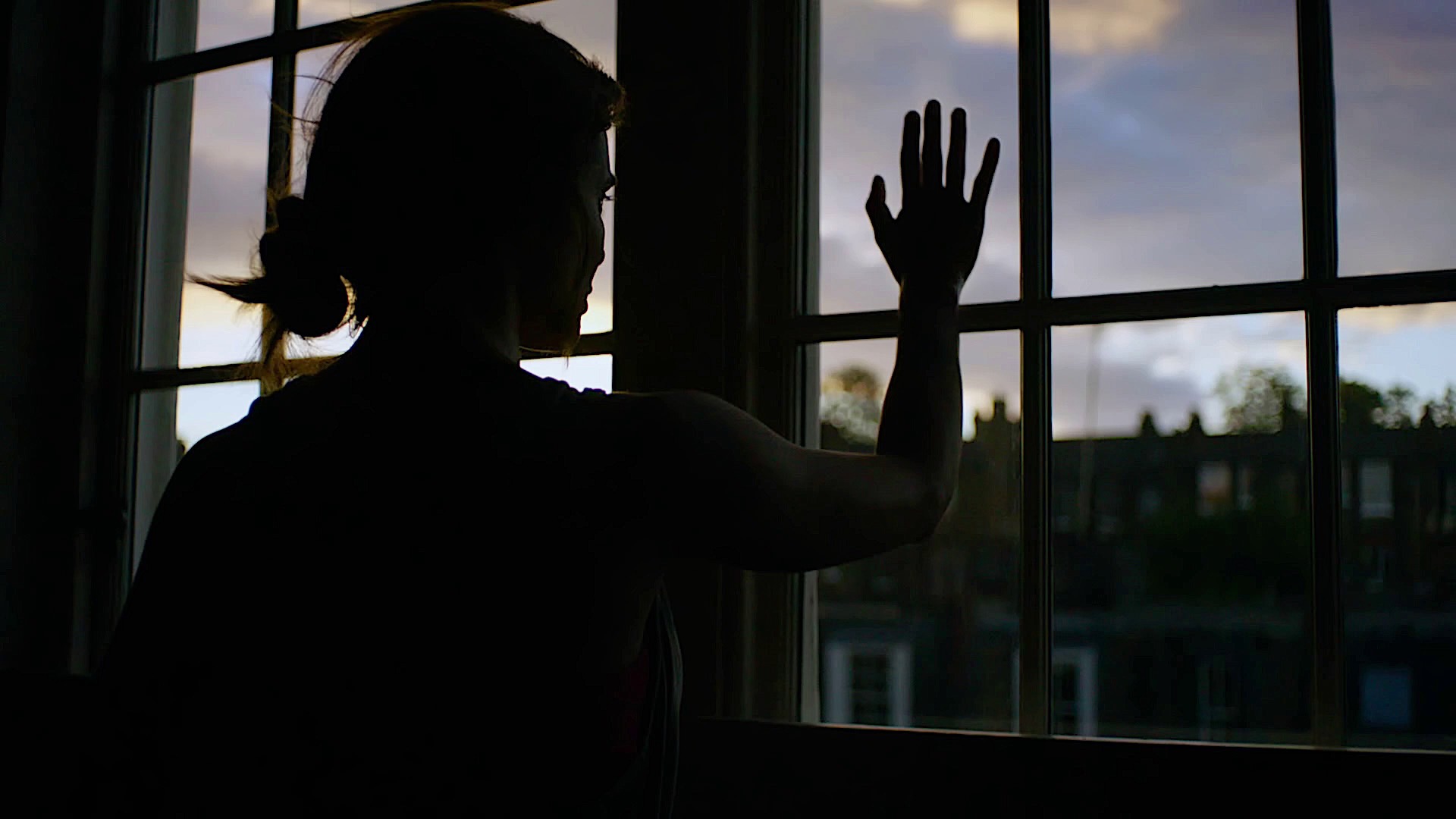 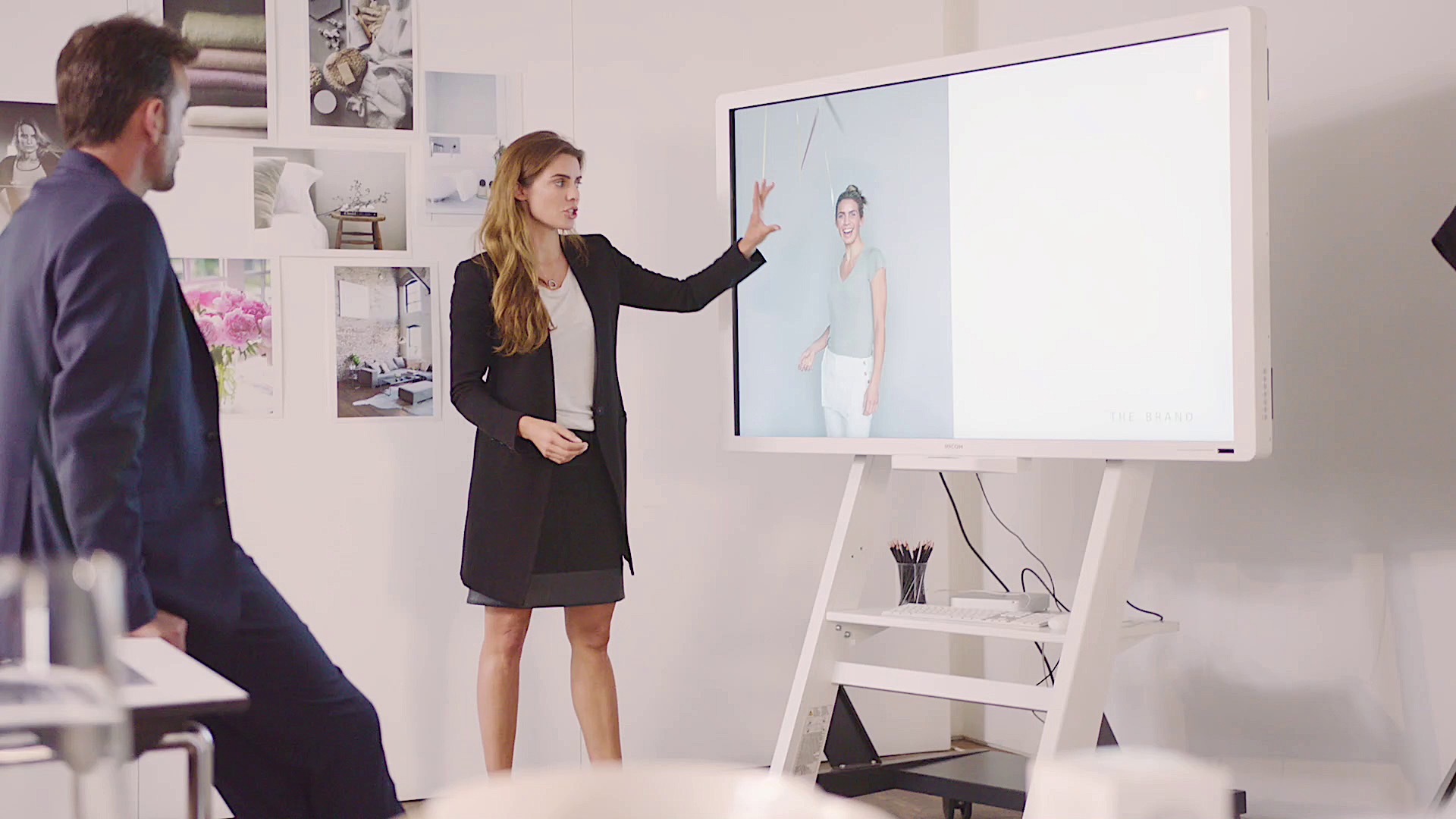 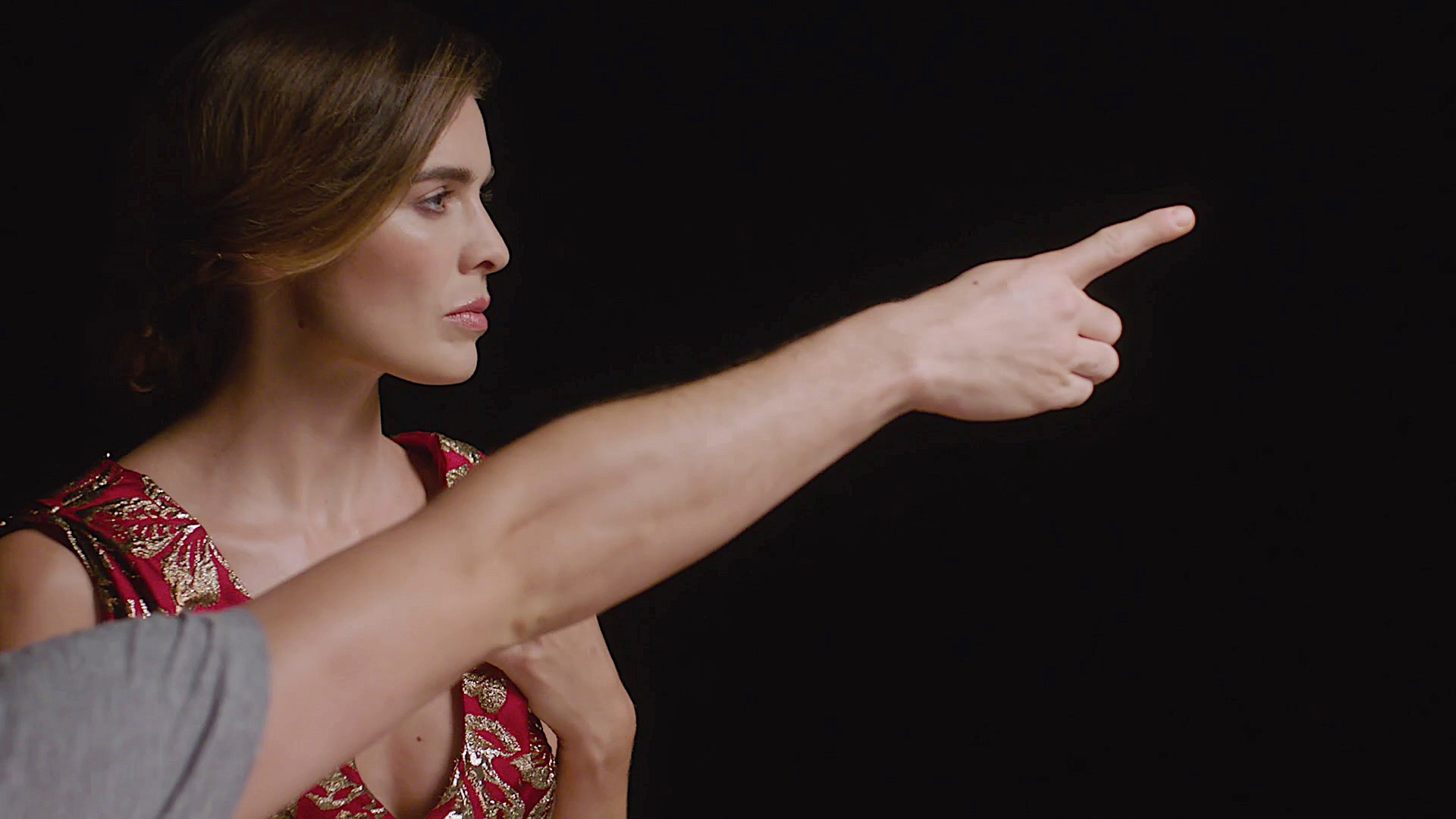 Joanne is seeking to reclaim her name. Mindful, for much of her life, of how her identity has rested more on how she looks than the many things she has gone on to achieve, this former model and beauty queen (and also, because it is sometimes glossed over, teacher, artist, TV presenter, sportswoman, charity fundraiser et al) became even more aware of how a particular image could permanently define her when private semi-nude photos of her were found circulating at the school at which she taught. No longer able to choose which face she wished to present to the world, she would instead become branded as the ‘topless teacher’ – a label she worries she will be unable to shake off no matter what else she does.

Before that incident, though, she was, simply, Miss Salley, art teacher, to a cohort of pupils at Harrow School for Boys; among them the young Simon Fujiwara, who confided in her about his artistic aspirations, and his more personal drives and dreams. Now an internationally exhibited artist, acclaimed for his sensitivity to the complexities of the mediated image, Fujiwara agrees to work together with Joanne to consider how she might re-present and re-position herself. One way to do this, they feel, is to try and harness the new possibilities of social media: a realm where emotions are readily shared, where everyone is always on first-name terms and where an easy familiarity is a staple of the new internet etiquette. Yet in a world where full self-disclosure is valued as the hallmark of authenticity and relatability, Joanne realises she must meet her new public’s demands with another form of exposure – this time emotional. But when authenticity and fantasy are prized in equal measure, which new mask should Joanne adopt? 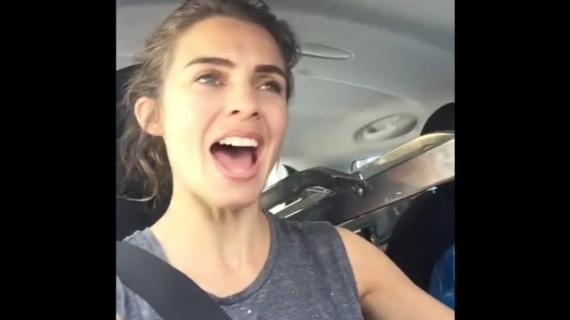 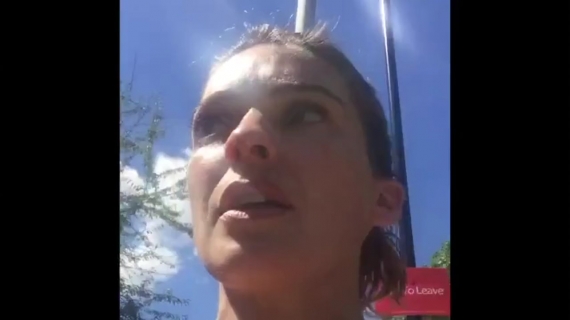 The Guardian | Adrian Searle | ‘A weird journey out of sex scandal, via avocado’ 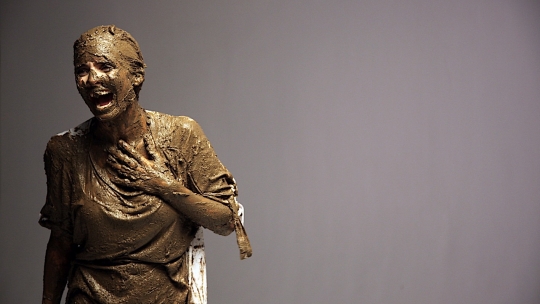 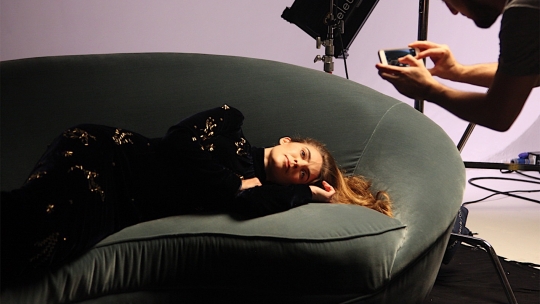 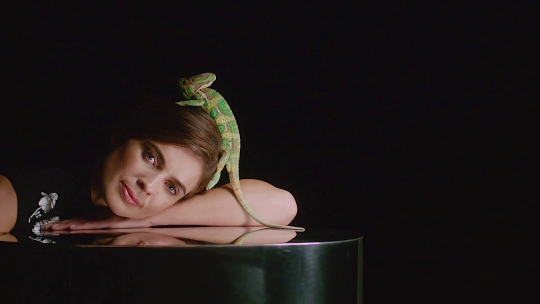 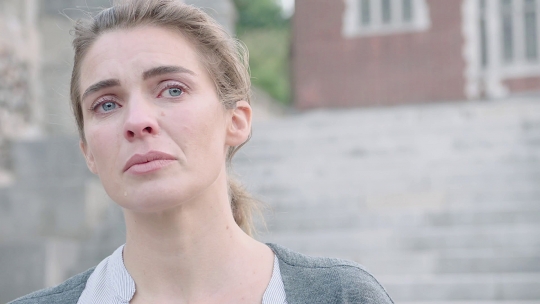 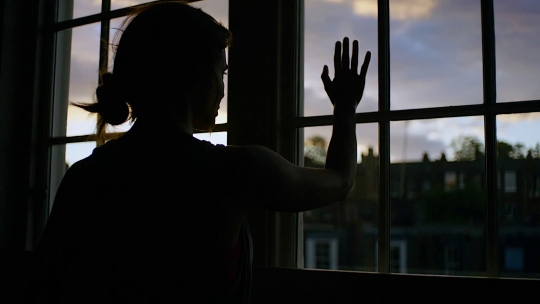 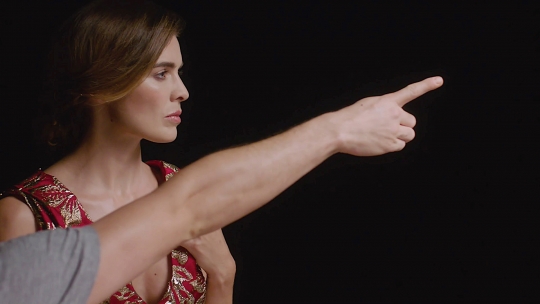 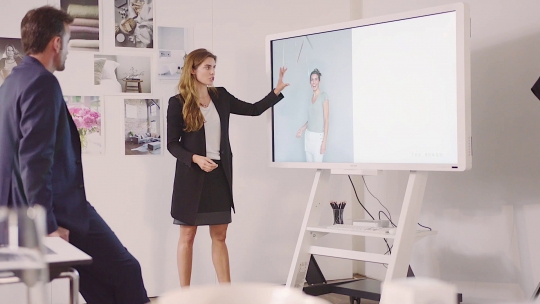