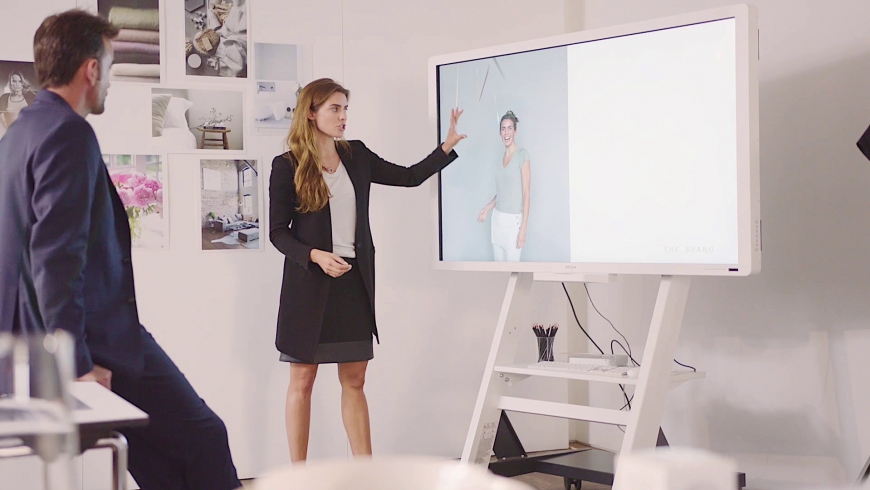 In Joanne, Fujiwara uses cues from the world of social media to hint that the faith we place in the power of the image to transform or redeem us is often illusory. It follows Joanne Salley, Fujiwara's former art teacher, as she seeks to reclaim her name. Mindful, for much of her life, of how her identity has rested more on how she looks than the many things she has gone on to achieve, this former model and beauty queen, artist, TV presenter, sportswoman and charity fundraiser became even more aware of how a particular image could permanently define her when private semi-nude photos of her were found circulating at the school at which she taught. No longer able to choose which face she wished to present to the world, she would instead become branded as the ‘topless teacher’ – a label she worries she will be unable to shake off no matter what else she does.

Galerie Wedding curator Solvej Helweg Ovesen has written an excellent essay on Joanne and other works by Simon Fujiwara which you can read online here.

Joanne was commissioned by Film and Video Umbrella, The Photographers’ Gallery and Ishikawa Foundation. Supported by Arts Council England. 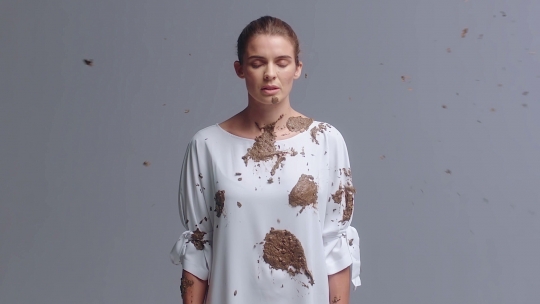