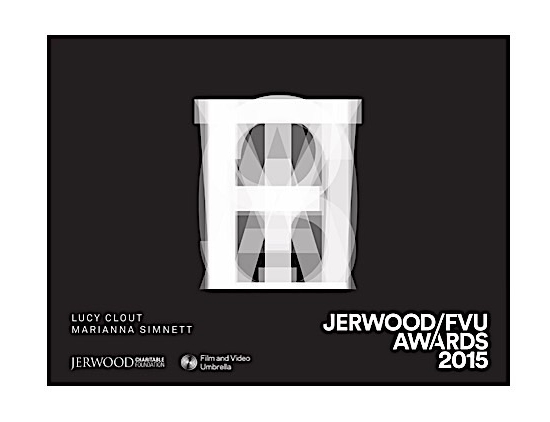 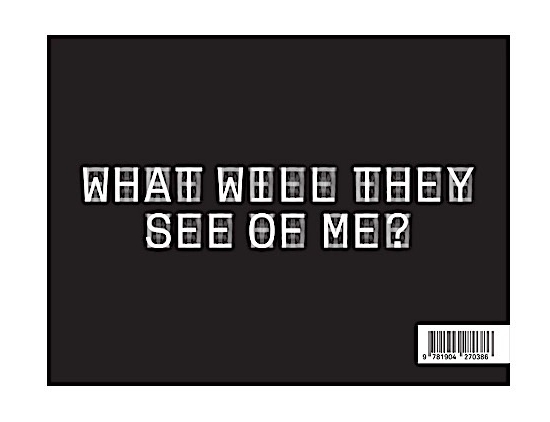 This publication accompanies the Jerwood/FVU Awards 2015, for which emerging artists Lucy Clout and Marianna Simnett were commissioned to create major new works, in response to a designated theme.

The theme, as suggested by the title ‘What Will They See of Me?', alludes to the pressures (and perils) of visibility in a digital world, where images of the self are routinely circulated and exchanged; but also reflects underlying insecurities about personal identity and, beyond that, wider anxieties about what we might be leaving behind for posterity.

With dedicated texts by Steven Bode and an essay by Josh Cohen, the publication probes these ideas and explores the ways in which the theme resonates with the new works by Clout and Simnett.

The Jerwood/FVU Awards are a collaboration between Jerwood Charitable Foundation and Film and Video Umbrella (FVU) in association with Centre for Contemporary Art, Glasgow and University of East London, School of Arts and Digital Industries. FVU is supported by Arts Council England. 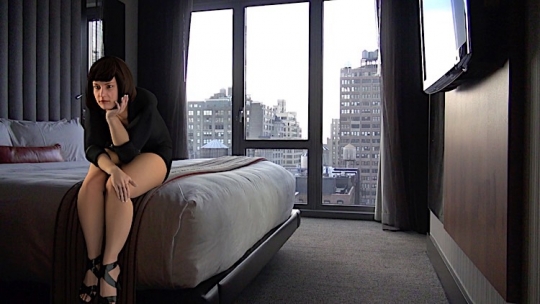