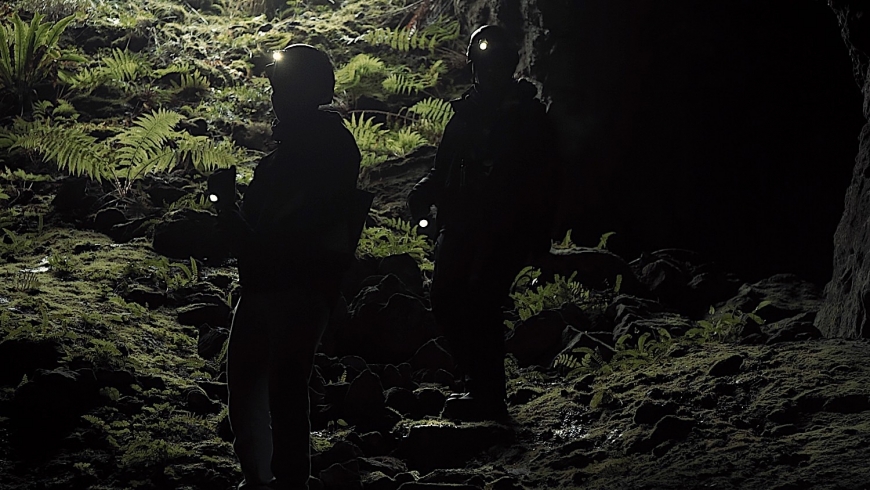 For Culture Night 2019,  J.J. Hough’s Singing Pub, in Banagher, Co. Offaly, presents an evening of artists’ film, sculpture and discussion around the subject of the Anthropocene – the current geological era of human induced planetary change.

The evening will be launched with a talk by Alison Hough, lecturer in Environmental Law at Athlone Institute of Technology. She will introduce the concept of the Anthropocene, an era defined by the incredible and unprecedented impact of humans on the face of the planet. Those impacts will be explored including effects on biodiversity, climate change and nocturnality, focusing on effects visible in the local Offaly area.  She has most recently published a major new report titled ‘Brexit, the Good Friday/Belfast Agreement and the Environment: Issues arising and possible solutions’ commissioned by the Environmental Pillar and Northern Ireland Environment Link.

Central to the evening is a screening of artist Maeve Brennan’s recent film Listening In The Dark, commissioned for the Jerwood/FVU Awards: 2018. Brennan’s film gathers a series of subtle but penetrating soundings of human beings’ impact on the natural environment. Its focus is a creature that has often fallen beneath our radar: the bat. Undisturbed, and largely unchanged for millions of years, the bat’s nocturnal rhythms are being increasingly interrupted by the presence of wind turbines. While noting how these well-intentioned technological developments are affecting the atmosphere in ways we do not always appreciate, Brennan also illuminates how scientific research has revealed a whole sensory dimension that we were previously oblivious to. There is a growing awareness of the ecological damage humans are causing, yet, as Listening in the Dark notes, we can also be strangely blind to things that happen outside of our consciousness.

The evening will also see a further screening of an experimental new film work by Sheila and Gerald Hough exploring the profound effects of Zebra Mussels on the local river Shannon ecosystem. The film will feature an newly commissioned over-life-size Zebra Mussel sculpture by Local marine entrepreneur Justine Conneely which will be installed in the pub on the night.

Anthropocene on the Rocks, part of Culture Night 2019