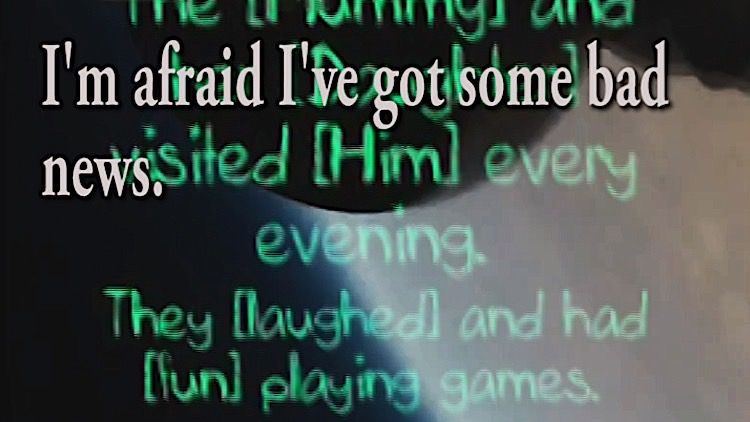 Wall to Wall is an exhibition of artists’ works inspired by the legacy and spirit of Kurt Schwitters. The pieces on show were originally commissioned for Film and Video Umbrella’s online showcase MerzBank. For this show, the commissioned artworks are presented in proximity to Schwitters’ famous Merz Barn wall at the Hatton Gallery in Newcastle. Adding a new focus, this exhibition highlights the relationship between the digital and material that was a feature of that project. The exhibition underlines the interplay between transience and permanence, between the disposable and the durable, that was so central to Schwitters’ aesthetic.

Schwitters’ famous Merz Barn wall acts as a backdrop to these discussions. An ever-changing canvas for the forays into three-dimensional collage he attempted in his studio – experiments that were an influential forerunner of what we might now call ‘installation’ – the wall has become a strange kind of touchstone. Rescued from its increasingly dilapidated home in the Lake District, its subsequent relocation to Newcastle in the 1960s has had the knock-on effect of turning what Schwitters intended as a continually fluctuating test-bed into a hallowed museum piece, albeit one that is a lasting reminder of the prescience of Schwitters’ art. These days, as if to prove the universality of the practice and principle of collage, millions of people fix everyday ephemera and personal mementoes on to walls, although the ‘walls’ that they pin to or post to are increasingly virtual (on Facebook, and other social media platforms).

This phenomenon is evoked in the exhibition’s title (which alludes to the actual wall’s physical transposition from one geographical site to another, but also hints at this ever-expanding virtual architecture, and the ubiquity and superabundance of this contemporary image-universe). These considerations inform both the subject of the pieces, and the way they are exhibited in the gallery, incorporating wall-based, screen-based and other modes of display.

Wall to Wall runs from February 21 to March 20. It is a collaboration between Film and Video Umbrella and Hatton Gallery. With thanks to Arts Council England.  Additional thanks to Littoral Arts Trust. 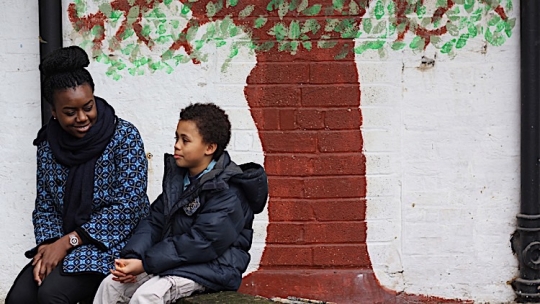 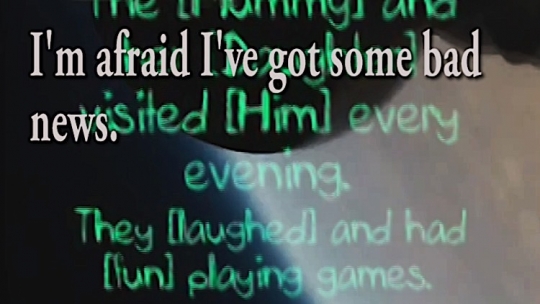